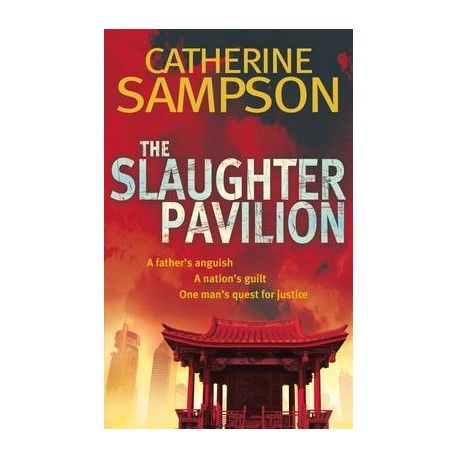 A man throws himself off the top of a building. Behind him, tied to an advertising hoarding, is his dead and frozen child. Having earlier rejected the man's plea for help, Beijing private investigator Song (last seen in "The Pool of Unease") has enough to deal with - Song's own father-in-law, soon to be tried on corruption charges, is found dead. Did he kill himself or was someone else involved? But Song cannot forget the man and his frozen child. When he starts to investigate, he finds himself drawn into a web of evil that pits him against the corrupt and powerful. And in a country where justice is often for sale, can Song discover the truth before it is buried for good? Praise for "The Pool of Unease": 'An intricate mystery' - "Sunday Telegraph". 'Original, fast paced and clever ...an outstandingly interesing description of life in Beijing from two utterly different angles' - "Literary Review".